About Us – Solitary Islands Surf School

From here, things got moving fairly quickly! Solitary Islands Surf School had the perfect locations on the northern beaches of the Coffs Coast.  Big headlands offer great protection from the wind, and the beaches are nice and flat which is perfect for surfers of all ages and ability. This combined with the fact we’re located right at the heart of the Solitary Islands Marine Park, and you have some of Australia’s most pristine locations to surf in!!

Solitary Islands Surf School is owned and operated by 2 friends who were both born and bred at Emerald Beach. Harley Ingleby is a 2 times world longboard champion who is widely known as one of the best rounded surfers In Australia. While Harley is well known in surfing circles for his 2 world titles he is also very well respected for his ability to ride a variety of surfboards at the highest level. These days Harley produces some of the best imagery in surfing with his amazing GoPro video and photos that really showcase surfing on the Coffs Coast.

Darryn Quigley has spent most of his adult life surf coaching and running surf school operations in Australia and around the world. In 2009 Darryn found himself in the role of Sports Development Manager at Surfing Western Australia and while the position was a dream job home was at Emerald Beach on the Coffs Coast. Years of experience running surf schools, developing learn to surf programs and delivering level 1 coaching courses now had Darryn ready to start his own operation. Joining forces with best mate and one of Coffs Coasts most recognisable surfers was a no brainer and the perfect balance for Solitary Islands Surf School to develop into one of Australia’s premiere surf schools which it is today.

In 2013 Sawtell Surf School became part of the Solitary Islands Surf School family. Original founder Caspian O’Donnell saw the partnership as a great opportunity to be part of a dynamic surf school operation. Adding the charm of Sawtell Beach to the already established locations on the northern beaches of the Coffs Coast. A short 5 minute drive from Coffs Harbour Sawtell has some of the best cafes and restaurants on the Coffs Coast which is just what you need after a great surf lesson. Our Sawtell operation is still run by Caspian who is one of the most liked and respected local surfers in the area. 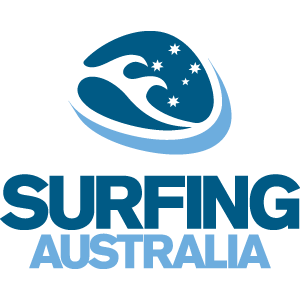 We run our lessons and courses at some of the most pristine and beautiful beaches in Australia.Weather and water temperature is great for surfing all year round.

We have one of the most balanced team of coaches in Australia, with a vast and diverse range of experience and skill sets to accommodate for all levels of surfing. 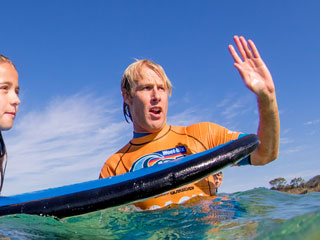 Darryn Quigley is a local Emerald Beach surfer who has spent his adult life surf coaching around the globe. While not quiet having the same natural surf talent as Harley, Darryn has used another direction to keep him in the ocean daily. Darryn is the brain’s trust behind Solitary Islands Surf School and a partner in the business. 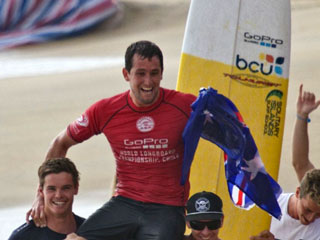 Harley Ingleby is a local 2 x world Longboard champ, one of the most well rounded surfers in Australia if not the world; an experienced surf coach; and a partner in Solitary Islands Surf School here on the Coffs Coast. 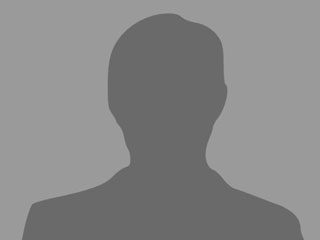 Caspian O’Donnell is a local Sawtell Surfer and has been a part of the local surf scene for many years. Caspian started Sawtell Surf School as a little hobby business to make a few extra dollars, but now it’s a whole lot more. 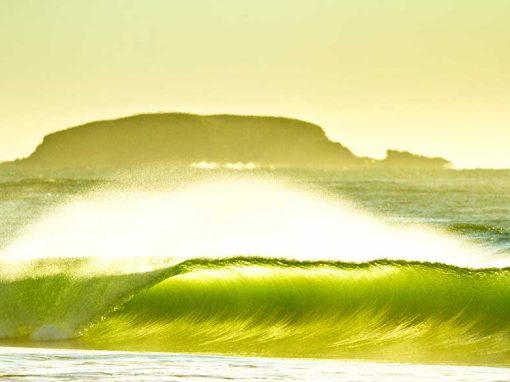 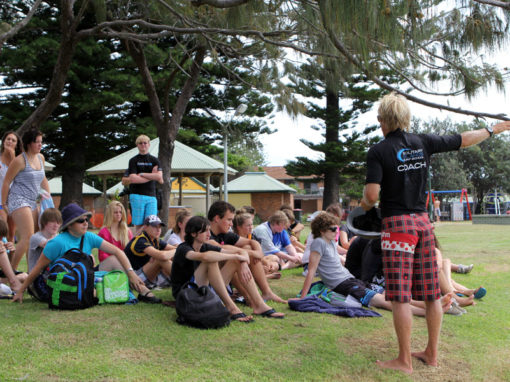 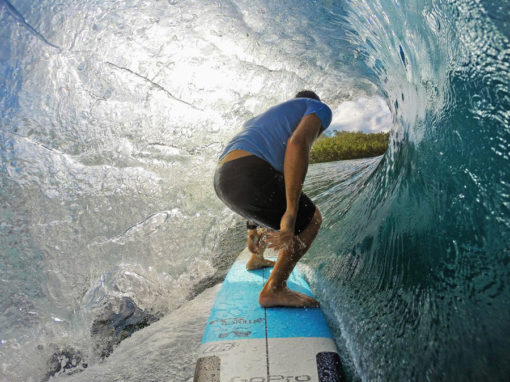 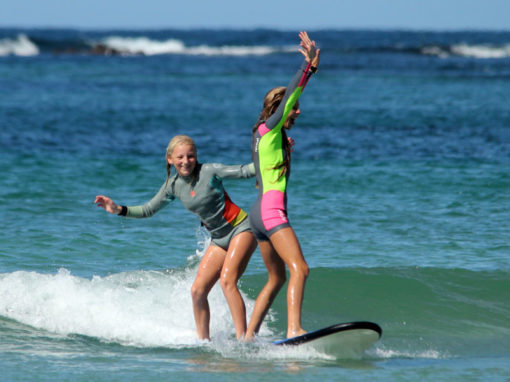 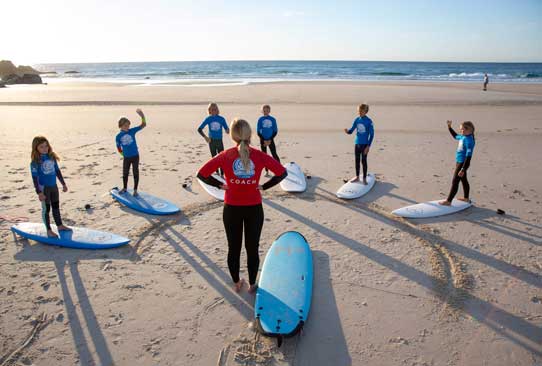 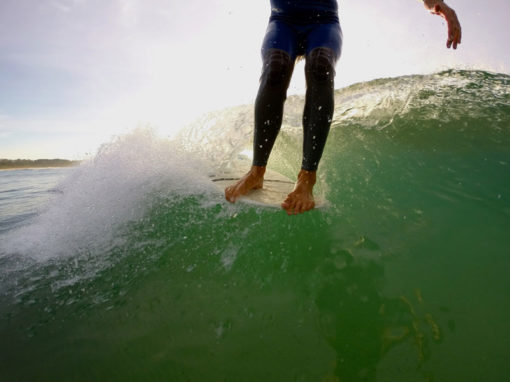